CANCER, PESTICIDES AND YOU...What Can YOU Do To Save Yourself ?

DID YOU KNOW THAT MANY CHEMICALS USED ON CROPS, INCLUDING COTTON, CAUSE CANCER?
A new report Breast Cancer Pesticides and You from Pesticide Action Network (PAN) Asia , shows just that. And women and children are the most at risk. 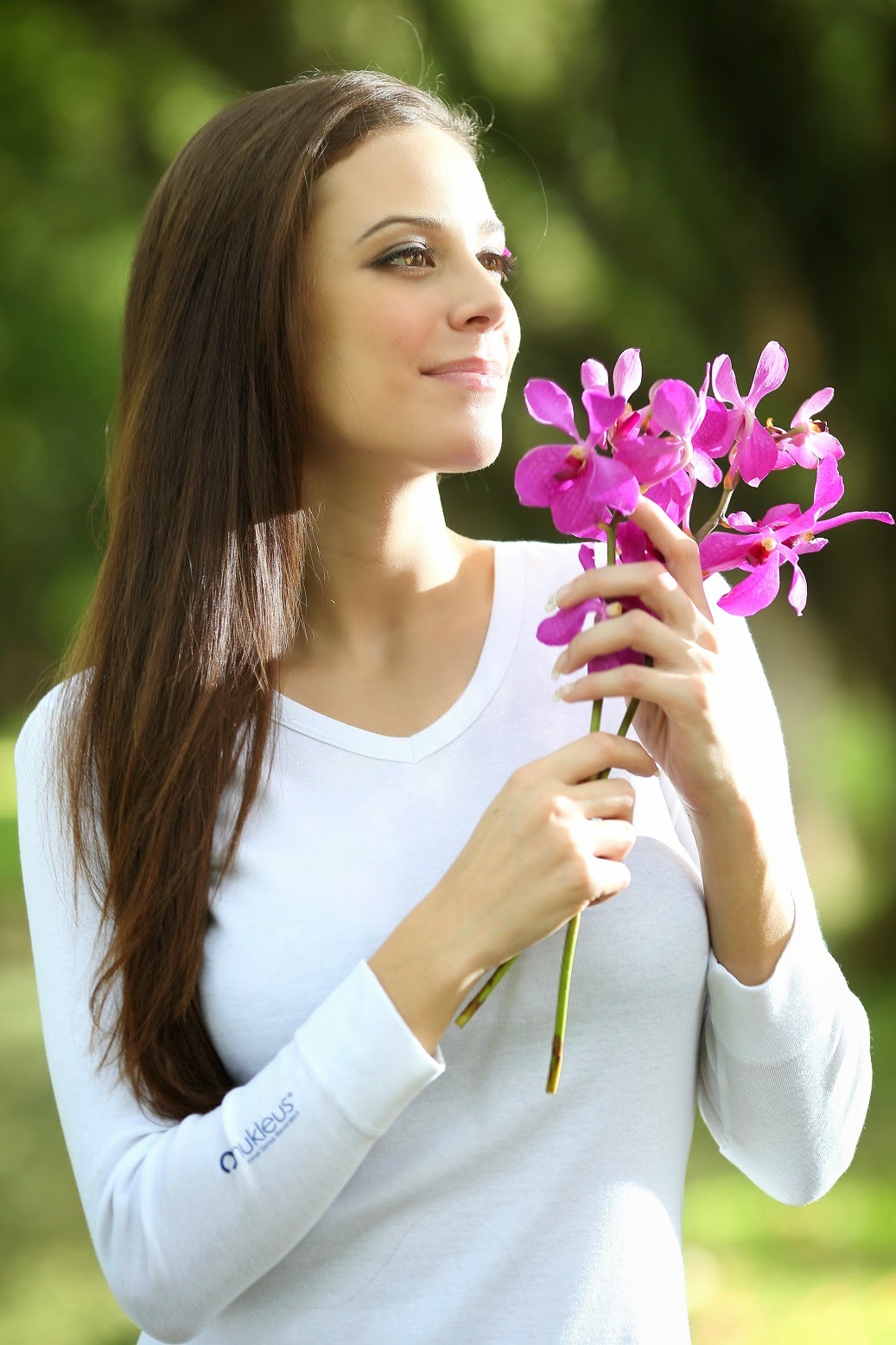 WORRYING FINDINGS
RATES OF breast cancer are escalating throughout Asia in the wake of rising use of pesticides and other chemicals.

Pesticides that cause cancer, disrupt the natural hormone system or alter the development of the mammary gland and contribute to the global epidemic of breast cancer.

There are CRITICAL PERIODS when exposure to even very low levels of pesticides can result in breast cancer later in life: in the womb, early childhood, menarche, the age of first childbirth, and around menopause.

AROUND ONE HUNDRED COMMON PESTICIDES ARE LINKED TO BREAST CANCER...causing mammary tumours or growth of breast cancer cells in laboratory tests, or elevated rates of breast cancer in exposed women.

OTHER LIFESTYLE FACTORS...LIKE LACK OF EXERCISE, BEING OVERWEIGHT AND EATING MEAT AND ANIMAL PRODUCTS have been shown to cause around 50% of cases of breast cancer...

THE OTHER 50% CAUSED BY WHAT???
Some chemicals have been identified as either mammary carcinogens or likely to be contributing to breast cancer because of their influence on naturally occurring hormones. 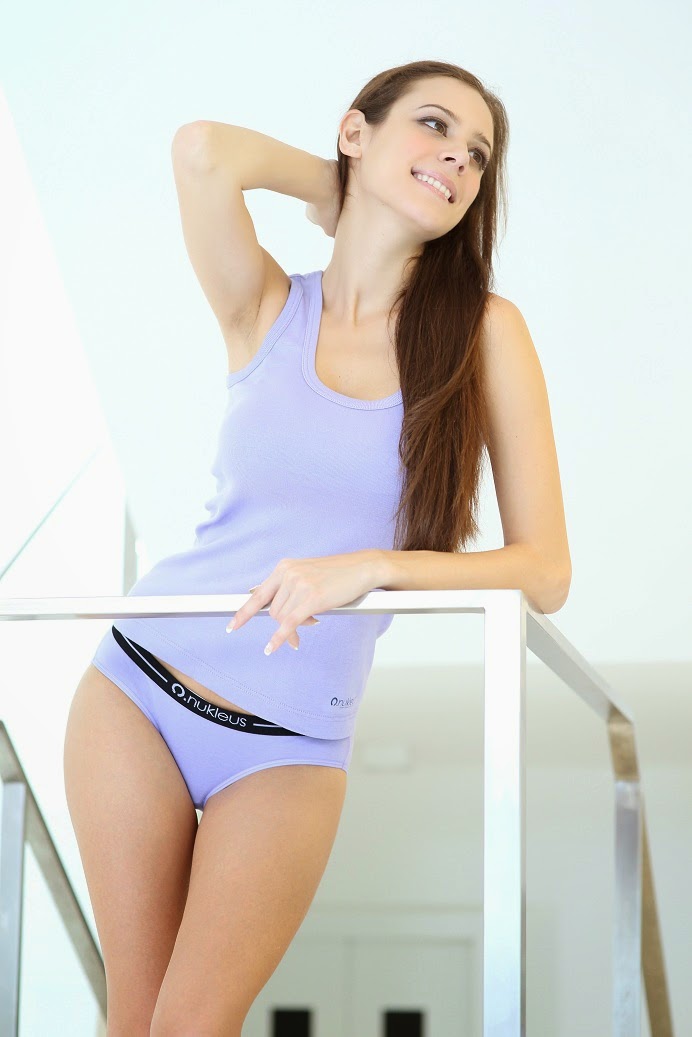 Many pesticides known from laboratory studies to cause mammary tumours in rodents have been poorly, if at all, studied from a human breast cancer perspective. AND COTTON IS ONE OF THE MOST PESTICIDE INTENSIVE CROP ON THE PLANET :(

CAN WE ASSUME THEY’RE SAFE? OR IS ‘BETTER SAFE THAN SORRY’ A BETTER APPROACH?

MORE CHEMICAL AND PESTICIDE USE = MORE CANCER
The increasing incidence of breast cancer, and other cancers, has paralleled the global proliferation of synthetic chemicals since World War 1.

As countries industrialise and take up industrial agricultural practices, their breast cancer rates escalate towards those of the already chemicalised societies of the western world. 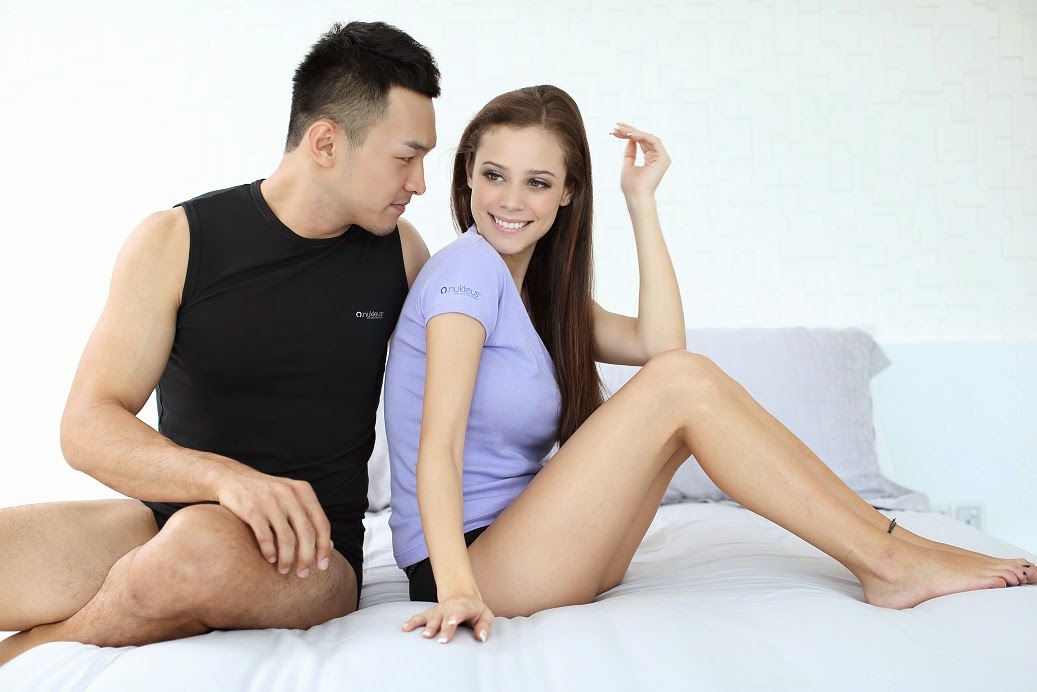 PESTICIDES ACCUMULATE IN YOUR BODY...
Many chemicals, including pesticides, persist in the environment, accumulate in body fat, and can now be found in the breast tissue of women the world over.

THE MORE PESTICIDES YOU’RE EXPOSED TO...THE MORE LIKELY YOU’LL GET CANCER
Pesticide exposure, in combination with genetic pre- disposition, age at exposure, and hormonal condition, has a cumulative effect on breast cancer risk. The lag in time between the chemicalisation of agriculture and the escalation of breast cancer rates is accounted for by the typically late onset of breast cancer—over 78 percent of breast cancer cases occur in postmenopausal women.

HOW PESTICIDES ARE INVOLVED IN BREAST CANCER
A GROWING BODY OF evidence, backed by laboratory studies, links exposure to pesticides with breast cancer. While a simple 'cause and effect' relationship between individual pesticides and breast cancer is difficult to demonstrate, studies suggest a number of ways in which pesticides may be instrumental in the breast cancer epidemic...

BY INITIATING CANCER...MANY COMMON PESTICIDES HAVE CAUSED TUMOURS IN LAB ANIMALS
By causing mutations in a gene, chromosomal damage, DNA damage, or formation of free radicals that cause oxidative stress leading to cancer. Pesticides have caused increased incidence of mammary tumours in rats and/or mice in laboratory studies . 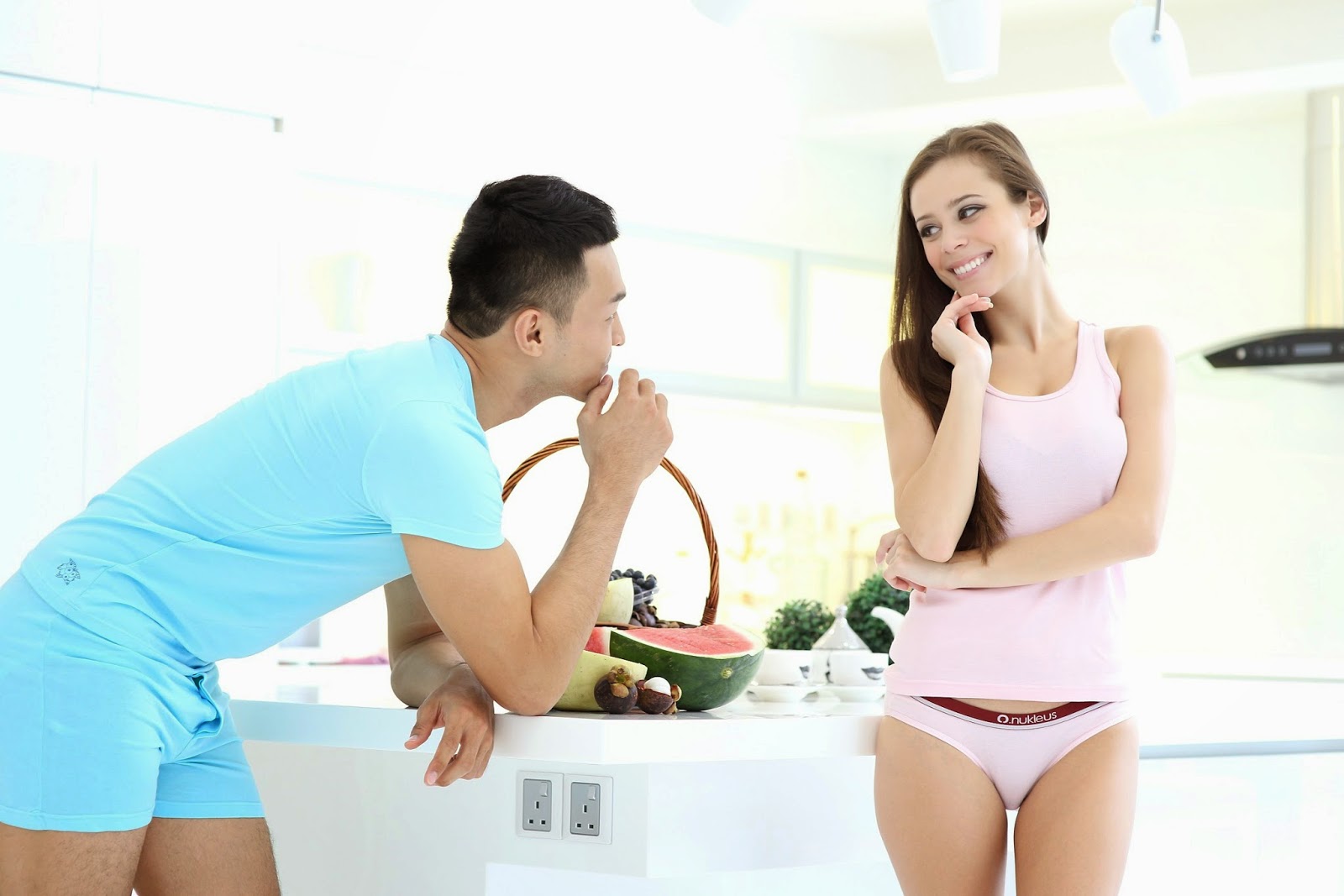 PESTICIDES COMPROMISE THE IMMUNE SYSTEM
By compromising the immune system and affecting a women’s defences against cancer, for example, by reducing the ability of Natural Killer T-cells to destroy tumour cells

PESTICIDES DISRUPT THE BODY’S HORMONES
By disrupting the endocrine (HORMONE) system in MANY ways ...

The endocrine system is a complex system OF GLANDS AND HORMONES that regulates various biological and physical processes. These glands include the hypothalamus, pituitary, thyroid, pancreas, adrenal, testes and ovaries.

It also regulates functions such as physical and mental development, reproduction, metabolism, immunity and behaviour.

RESEARCH CONTINUES...
The mechanisms by which pesticides might increase the risk of breast cancer through their effects on the hormonal system are varied and complex. Iti s not possible to give a ‘clean bill of health’ to any pesticide regarding its relationship to breast cancer. 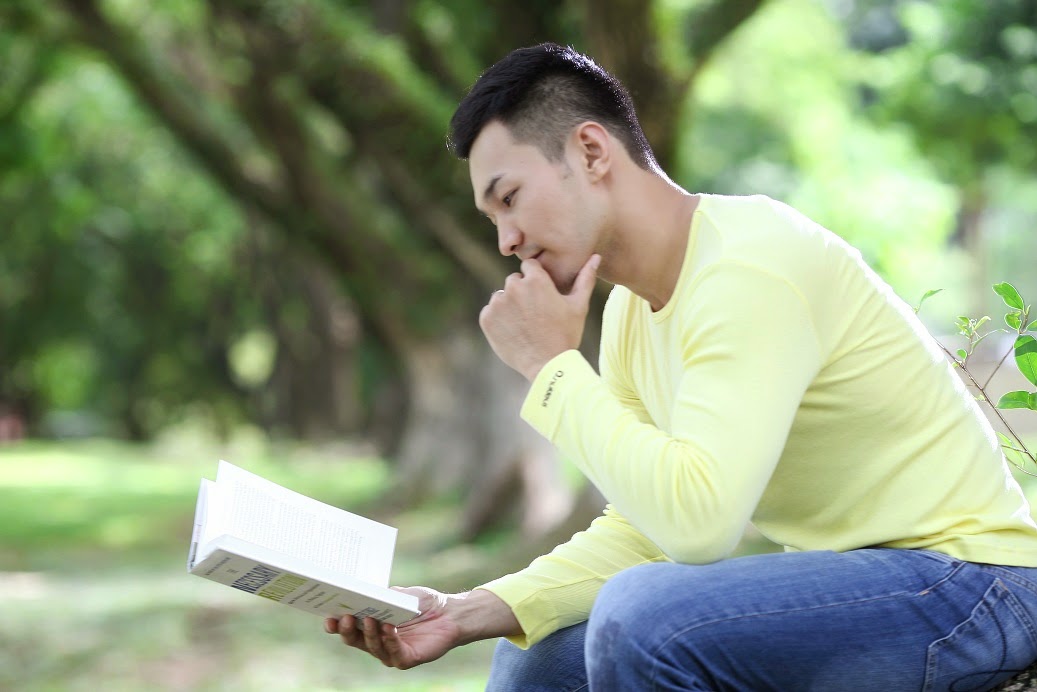 WHAT CAN YOU DO?
There are many ways in which we can make our bodies stronger and less suceptable to cancers and other serious illness.

*DIET by eating fruit, vegetables, wholegrains and pulses and choosing organic as much as possible

*LIMITING EXPOSURE TO TOXIC CHEMICALS in daily life - by avoiding or minimising the use of any kind of chemical products.

These include toiletries, cosmetics, cleaning products, flame retardants, plastics and most chemical products found in stores. 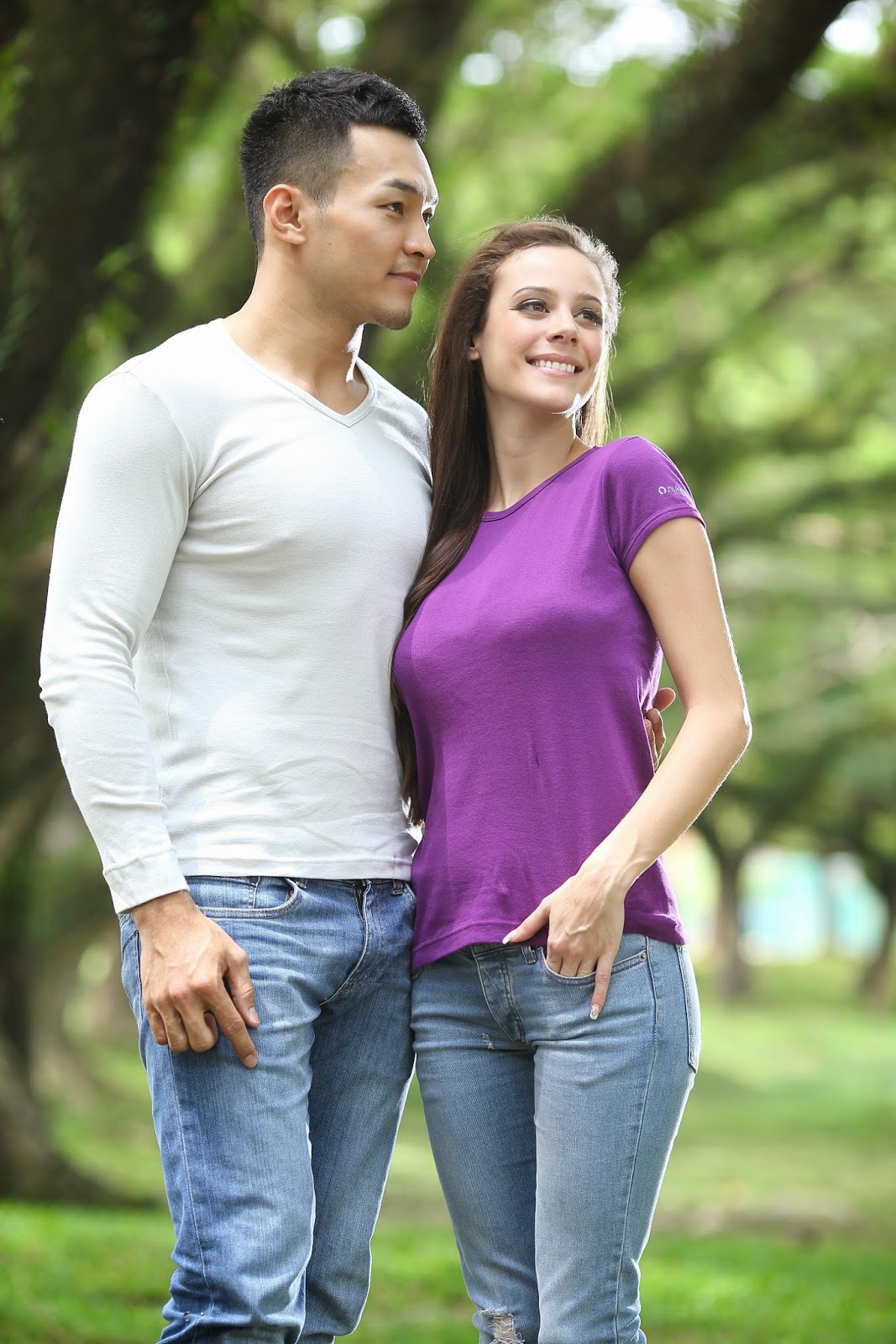 CHECK ONLINE FOR INFORMATION ABOUT THESE CHEMICALS
At Nukleus we find and share information about these dangerous chemicals. As you understand more about their health impacts, you can make informed choices for the welfare and safety of yourself and your loved ones.

We believe this is as important to you as it is to us...which is why we want to give you the choice of chemical-free innerwear and basics.

DO YOU WANT TO RISK YOUR HEALTH AND WELLBEING BY WEARING INNERWEAR DRENCHED IN CARCINOGENIC CHEMICALS? Or might it be wiser to be better safe than sorry and choose organic? YOUR BODY, YOUR CHOICE...

All images Nukleus organic cotton tees and innerwear. Click here  to see our full range and find a store near you. 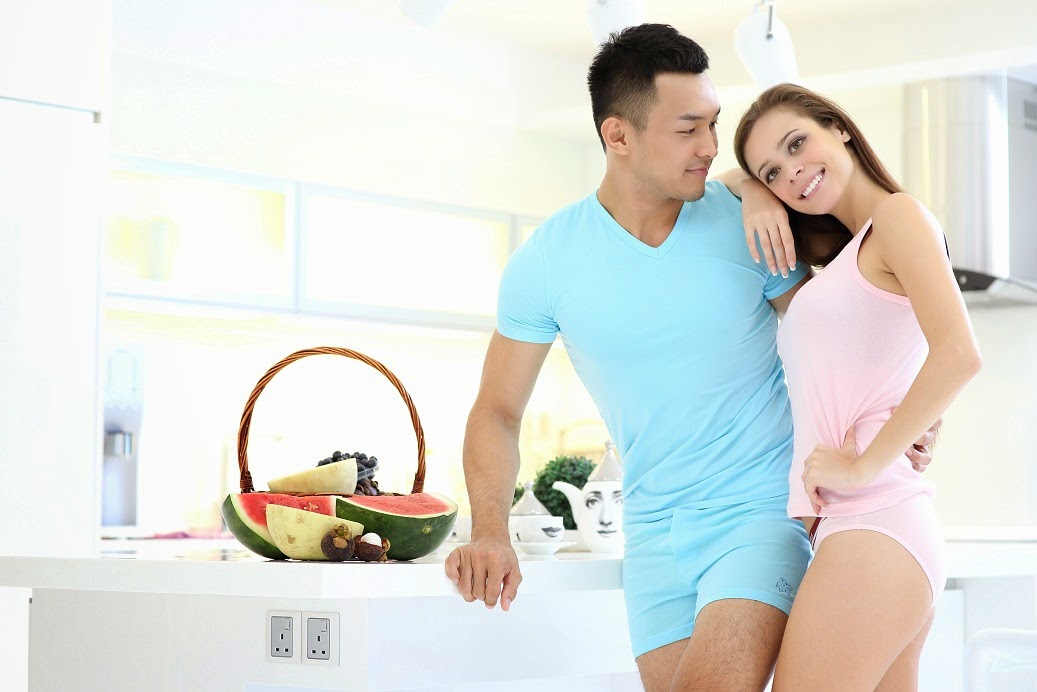 Nukleus, the small brand with the big heart...caring for you...and the Planet.
INTERNATIONAL STYLE, MALAYSIAN PRICES...WHAT'S NOT TO LIKE, LAH?